Geologists look to past for answers on future tsunami threats 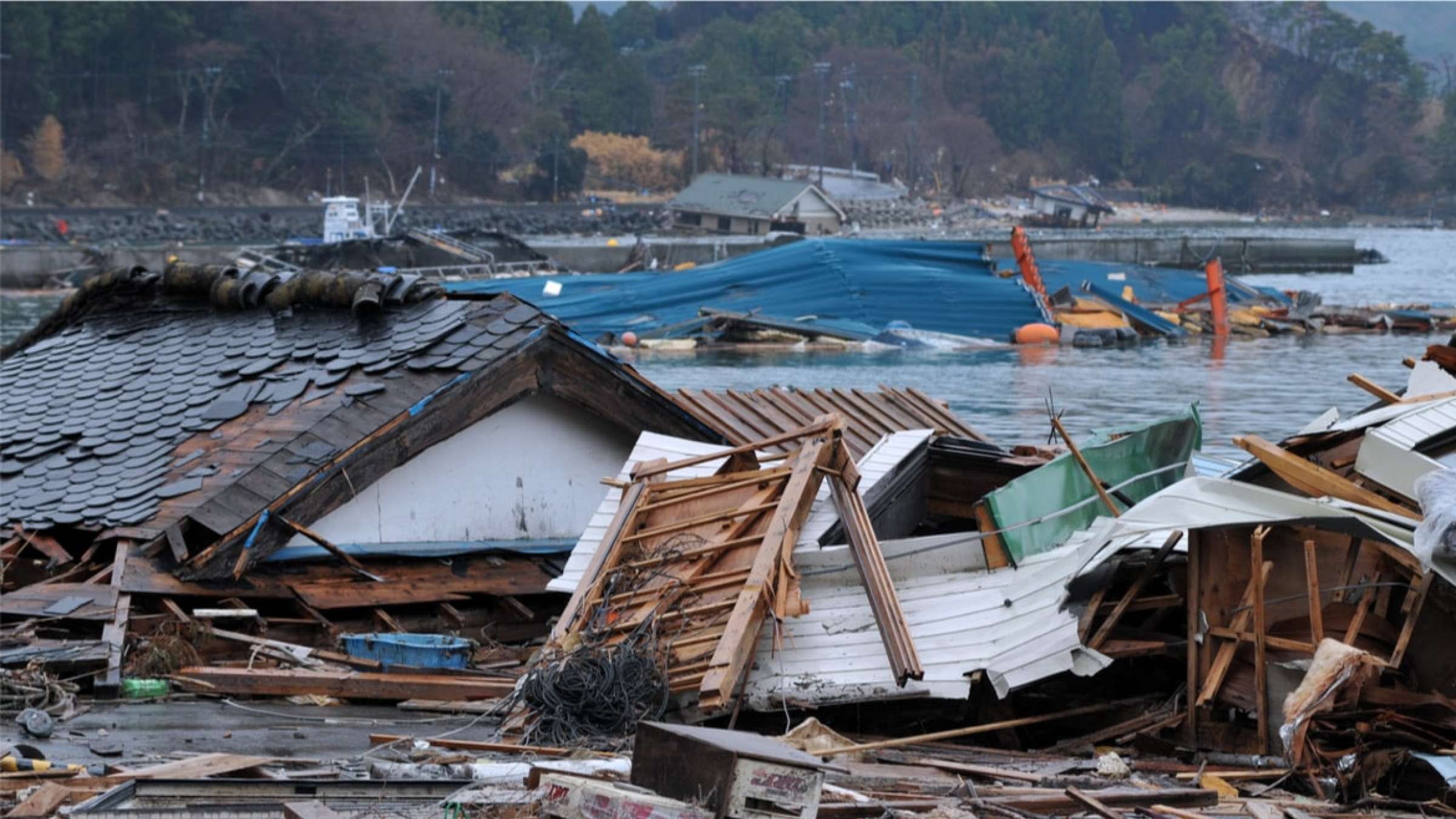 Multiple large and destructive tsunamis in the past few decades in the Indian Ocean (2004), Chile (2010), and Japan (2011) have underscored the threat that tsunamis pose to coastal regions, ushering in a new era of research aimed at better predicting areas threatened by the fast-developing natural disasters.

But documenting and examining recent events does not provide enough information to fully characterize coastal hazards, said Tina Dura, an assistant professor of coastal hazards in Virginia Tech’s Department of Geosciences. Dura is taking a new approach to help overcome that information deficit. She’s looking at the past, with an aim to understand what may lie ahead.

“It is still too difficult to predict when a tsunami may strike if we only consider the recent past,” Dura said. “Some coastlines have not experienced a recent large tsunami, so we may underestimate the potential for infrequent, but large and destructive tsunami events,” Dura said. “We hope to change that by using geological history as our guide.”

Dura was part of research that appeared in Nature Geoscience today examining seismic risk of earthquakes and associated tsunamis in the Tokyo region. They used a combination of geological evidence of tsunami inundation along with tsunami modeling to determine what plate boundaries past regional tsunamis have originated from. The work revealed that earthquakes along a previously unconsidered plate boundary have produced significant tsunami inundation in the past, adding another possible source for earthquakes in the Tokyo region and tsunamis in the Pacific Ocean.

In  another study published earlier this year, Dura, along with Jessica DePaolis, a Ph.D. student in the Coastal Hazards Lab, discovered important geologic evidence along the coast of north-central Chile that should help improve earthquake and tsunami hazards assessments along this coastline. Robert Weiss and Ben Gill, also members of the Department of Geosciences, contributed to the study.

“This study describes the first geologic evidence of past tsunami inundation along the north-central Chile coast,” said Dura, who is an affiliated member of the Center for Coastal Studies, an arm of the Fralin Life Sciences Institute at Virginia Tech. “Every new tsunami deposit we describe helps paint a more complete picture of how tsunamis have behaved in the past and what we can expect in the future.”

“Visiting north-central Chile and seeing the tsunami evidence firsthand really drove home the power of this hands-on geologic effort to better understand tsunami hazards,” said DePaolis. “Leading the data collection and writing of the study was a big challenge but it was made possible by a great group of collaborators from Chile and the U.S.”

The study focuses on a region of north-central Chile that lies along an active portion of a subduction zone that has produced multiple earthquakes larger than magnitude 8 over the past century, often accompanied by tsunamis. However, a combination of several factors, including a semi-arid climate, sand-dominated coastline, and historically sparse population, has limited the historical (written and instrumental) and geologic records of tsunamis in this region. A recent magnitude 8.3 earthquake and accompanying tsunami in north-central Chile on Sept. 16, 2015, provided a unique opportunity to examine the nature of tsunami deposits in the region.

Radionuclide dating, which using cesium and lead to calculate the recent rate of sedimentation in the wetland, constrained the age of the older sand bed to 1922, when a large earthquake and tsunami occurred to the north of the study site. Analysis of historical maps showing the land use history of the wetland further supported the timing of sand bed deposition in the wetland to the early 20th century.

The discovery of a 1922 tsunami sand in north-central Chile shows that the 1922 tsunami produced significant inundation beyond the southern end of the earthquake rupture area. This provides additional insight into the type of ruptures that create high tsunamis along the north-central Chile coast. Dura said the results demonstrate that careful site selection and a multidisciplinary (e.g., stratigraphic, historical, and modeling) approach may help improve earthquake and tsunami histories along similar arid subduction zone coastlines.

“We need more studies like this; it’s a crucial step,” said Robert Weiss, director of Virginia Tech’s Center for Coastal Studies. “This is essential information that the Chilean government or the towns within the potentially threatened region could take action with to help mitigate the human toll of a tsunami.”