Here’s how Japan is using technology to mitigate disasters 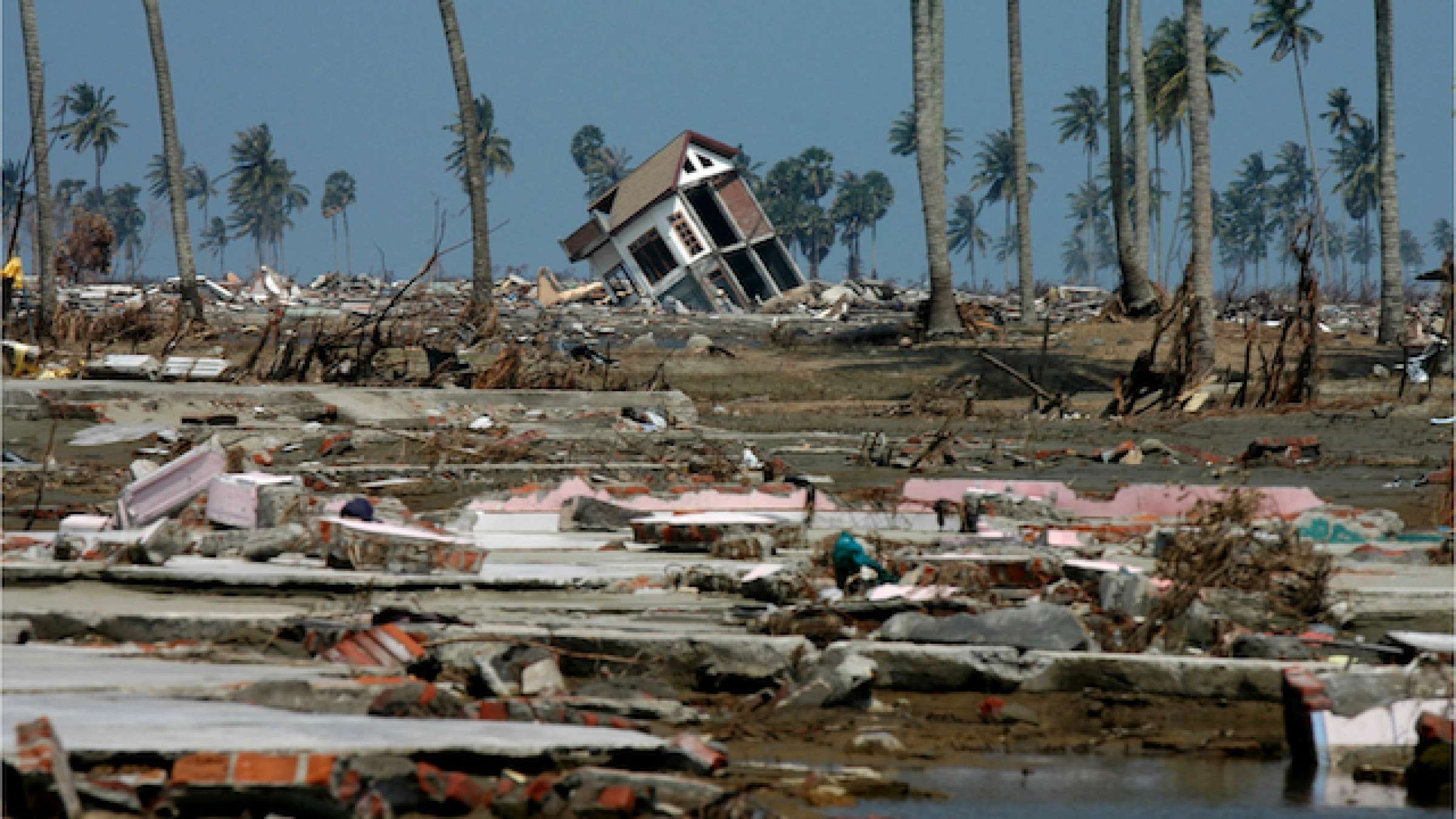 The Great East Japan Earthquake, which took place on 11 March 2011, was the most powerful earthquake ever recorded in Japan, reaching a magnitude of 9.0 and bringing unprecedented disaster to the Tohoku region and other areas. The quake triggered a massive tsunami that engulfed many towns along the Pacific coast, especially in Iwate, Miyagi, and Fukushima Prefectures. The tsunami that hit the coast of Iwate Prefecture reached 40.5 meters, the largest tsunami ever recorded in Japan, and caused devastating damage.

Japan will remember this on 5 November, World Tsunami Awareness Day. The region around Kuril Trench and the Japan Trench, which lie offshore from Hokkaido to Iwate Prefecture, remain particularly vulnerable. At the end of September, the Japanese government designated areas for promoting measures to prevent and mitigate damage from earthquakes in this area. These measures, including financial assistance, target 108 cities, towns, and villages in seven prefectures at risk of severe damage from tsunamis.

Choshi City in Chiba Prefecture is one of the designated areas. In this city, tsunami evacuation towers and roads for evacuation are being constructed, and the government has decided to raise the subsidy for the cost from one-half to one-third. It has also published a plan with a new 10-year goal of reducing the number of fatalities in the event of a massive earthquake along the Kuril and Japan Trenches by 80%.

The importance of communication

The key to minimizing human casualties from tsunamis is evacuating to higher ground immediately after an earthquake. When an earthquake strikes, local governments often use disaster prevention administrative radio systems to communicate evacuation information. In the case of the Great East Japan Earthquake, which claimed 18,0000 victims, a survey by the Ministry of Internal Affairs and Communications found that 35% of people living in areas inundated by the tsunami did not hear the audio information from the speakers. This showed the importance of better systems of communication for tsunami information.

Sendai City in Miyagi Prefecture is another of the 108 designated tsunami-threatened areas. The city is working to solve the challenge of ensuring reliable communications by bringing together technology and business. The city has invested in an emergency announcement system that uses fully automated drones to urge people to evacuate when tsunami alerts are issued.

The new system, which has undergone a series of development and demonstration tests, began full-scale operation in October. This groundbreaking system was realized through a public-private partnership between the city and four companies: Nokia, Hitachi, Blue Innovation and Andex. The two drones will split into two groups and call for evacuation from 50 meters above the ground along an approximately 8 km section of the coastal area between Miyagino-ku and Wakabayashi-ku, Sendai City.

The main feature of this drone system is that it uses a dedicated private wireless communication network, which is free from disruption even in the event of a disaster. An infrared camera mounted on a drone takes pictures of disaster victims and other objects while in flight and transmits them to the city's disaster response headquarters, enabling them to assess the damage in remote areas safely and in real-time.

The advantage of the groundbreaking new drone system is that it can be dispatched faster than helicopters and can call out from low altitudes. In the future, it is expected to work with the police and fire departments to share information on impassable routes, fire, and power outage conditions, increasing the speed of rescue operations. In particular, drones, which can easily fly even to dangerous places, will help prevent secondary disasters.

Japan's leading role in the world

Based on hard-won lessons, Japan has strongly emphasized the importance of disaster prevention to the world. Currently, approximately 96% of the world's Official Development Assistance (ODA) allocated to disaster-related activities is for post-disaster recovery, while only 4% is allocated to disaster risk reduction. The head of the United National's Office for Disaster Risk Reduction, Mami Mizutori, has said: "Reversing this equation is the only way disasters won't devastate anymore". Japan is one of the few countries to focus on ODA projects in disaster reduction, such as establishing early warning systems in developing countries.

Japan's approach to disaster prevention and mitigation has been transformative. With public-private partnerships, Japan can lead the world in preventing and mitigating disasters and enabling tsunami-resilient communities.