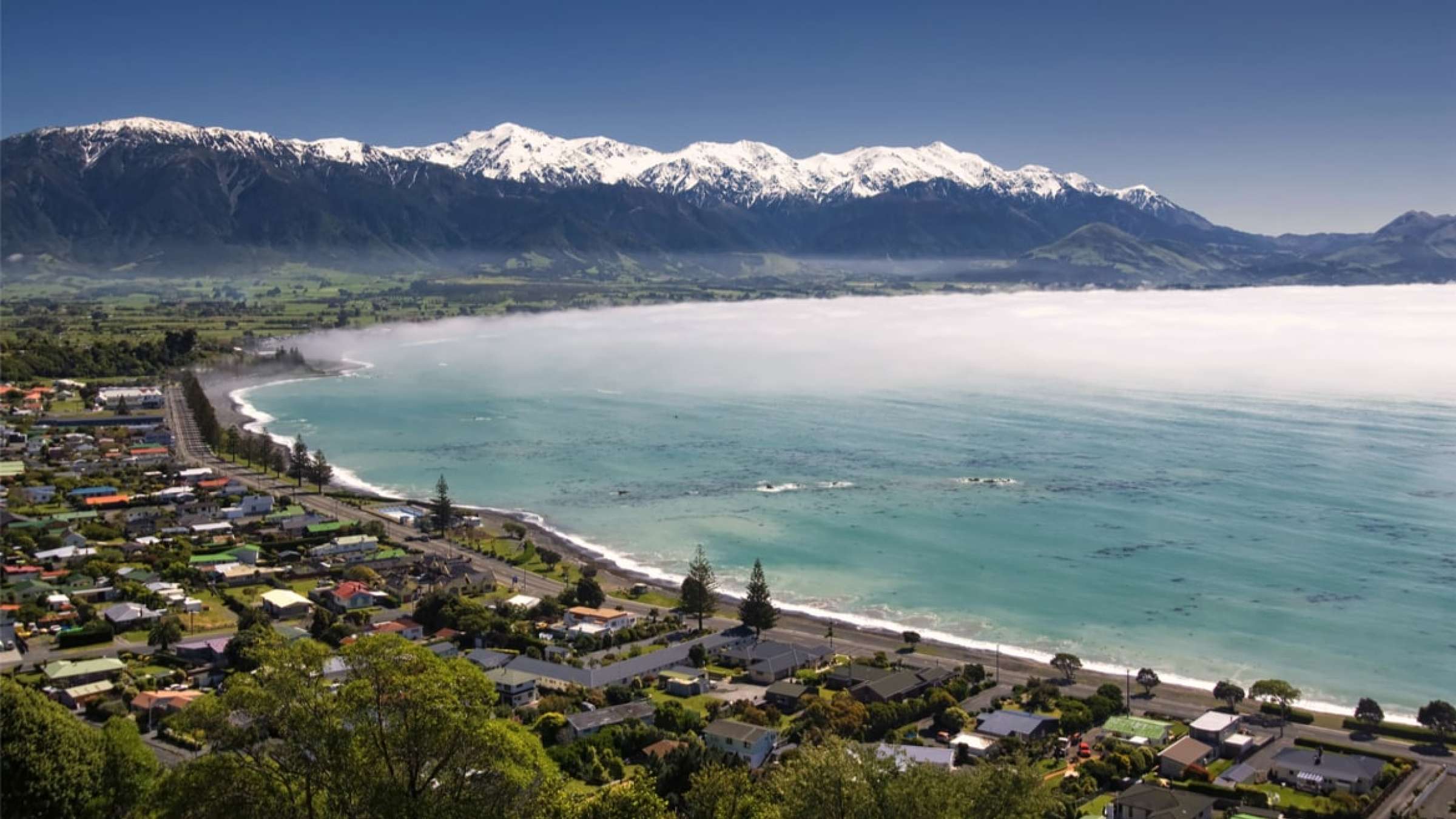 A survey conducted on the North Island's east coast in 2015 found that despite a high level of public awareness of tsunami hazard, there was still plenty of room for improvement in public evacuation intention.

A large awareness and behavior intentions survey—led by scientists at GNS Science, Massey University, and international collaborators, in conjunction with Civil Defense—was conducted in 2015 before the 2016 Kaikōura earthquake and tsunami.

This paper is now published public open access in the International Journal of Disaster Risk Reduction and reveals the evacuation procedures least understood by the 2015 public and offers some solutions to improve tsunami preparedness. The findings have been available to New Zealand Civil Defense over the last five years in a rapid post-survey report; and have been considered when formulating recent education materials and evacuation drills.

Ten coastal communities all the way from Wellington to Gisborne were surveyed, some of the most exposed to big, fast-arriving local-source tsunami. These locations also participated in a tsunami survey in 2003, with results demonstrating that tsunami awareness rose in the 12 years between the surveys.

In response to a tsunami following a large felt earthquake roughly two thirds of people intended to evacuate, or to leave fast enough to beat the waves. This is encouraging but falls short of the 95% evacuation rate seen in Japan's 2011 response.

High expectations of a formal warning remained, even for a local source tsunami. More people expected to be warned by a siren or a radio/TV announcement than by the earthquake. This underscores the importance of the "long or strong, get gone" message—it's vital that New Zealanders understand that a long or strong earthquake is the fastest most effective warning of possible tsunami. Official warning systems are for sources that might not be felt as strongly or are far away—people must not wait for them when they feel a large earthquake.

Many people intended to evacuate by car (40–90%) for tsunami that will arrive within an hour. This is concerning—as well as leading to gridlock preventing many from making it to safety, it's likely that an earthquake which leads to these types of tsunami would damage some roads so driving also puts people at direct risk. When evacuating, it's best to walk or bike where possible to avoid these risks.

Survey results closely aligned to evacuation behaviors of communities surveyed following the 2016 Kaikōura tsunami. This tells us what people say they intend to do is likely similar to what they would do, so we can be more confident making suggestions based on this survey.

Another large national survey is planned following the 5 March earthquakes and tsunami and will cover other regional communities not previously surveyed. It'll be important to see if education initiatives, the reactions of the communities to the earthquake shaking on the 5th March and annual Tsunami Hikoi have improved evacuation intentions over the last five to six years.