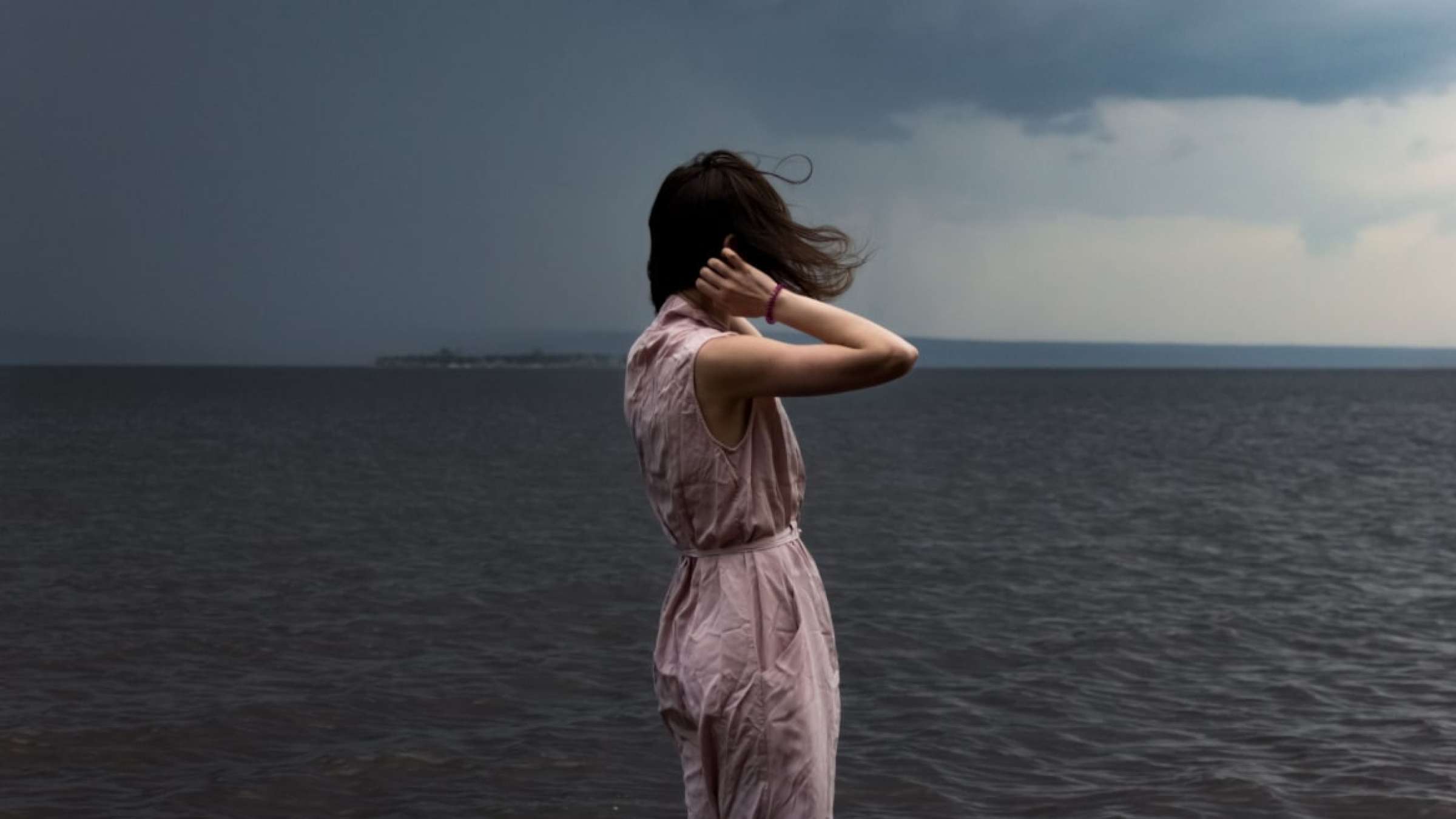 November 5 is World Tsunami Awareness Day. The aftermath of the 2004 event showed that tsunamis, like all disasters, are not gender-neutral; a disproportionate percentage of the fatalities were female.

The word tsunami is derived from the Japanese words tsu (harbor) and nami (wave). Tsunamis are quite rare, but, as history has proven, can be among the deadliest and most destructive of natural disasters.  According to official United Nations data for the past two decades, tsunamis accounted for almost 10 percent of economic losses from all natural disasters and claimed thousands of lives across the world.  The Indian Ocean tsunami of December 2004 was the deadliest of all, killing an estimated 227,000 people in 14 countries, with Indonesia, Sri Lanka, India, and Thailand being the hardest hit.

Distressingly, in the 2004 tsunami, like many disasters, a disproportionate number of the fatalities were female.  This trend is examined by a recent study by the World Bank on the impacts of disasters on social inclusion in South Asia, which demonstrated that disasters disproportionately impact women, girls, persons with disabilities, ethnic and racial minorities, and indigenous peoples.

To understand why this is so, we need to look at the preexisting social conditions, which could offer an explanation. During the Indian Ocean Tsunami, for instance, many women lost their lives attempting to save their children and elderly relatives. In contrast, most of the men were out at sea fishing when the tsunami struck. Thus, the wave passed by under their boats and they stayed safe even as the same wave wreaked devastation on the shore. This example highlights the importance of understanding the different needs and behaviors of communities.

On World Tsunami Awareness Day, we want to like to attempt  to shed some light on how countries can ensure that their disaster risk-management policies are socially inclusive. A first step is to understand how disasters affect different groups within the population. Socio-economic data can help identify inclusion gaps in emergency service delivery have occurred or are likely to occur. Valuable data sources may include records from national statistical offices and disaster management agencies of past disasters and relief efforts. International organizations and academia can help, especially if government data sources are limited.

Once inclusion gaps have been identified, governments can use their public financial-management systems as tools for social inclusion. A lot has been learned since the Indian Ocean tsunami. Almost all South Asian countries have integrated social inclusion considerations in their budget cycles.  Moreover, nearly 80 countries around the globe have budgets with significant gender elements. Although, gaps do persist between these policy instruments and the actions on the ground. A practical way to assess if policy intentions and actions are truly aligned is to analyze if emergency supplies distributed reflect the basic needs of all disaster-impacted groups—for instance, do these supplies include sanitary products for women, baby foods and formula, and wheelchairs and mobility aids. Governments can carry out post-implementation reviews of disaster-procurement contracts to understand their social impacts and use that information to mitigate risks faced by the most vulnerable and ensure that their needs are considered during future emergency responses.

With over 700 million people—who live in low-lying coastal areas and Small Island Developing States—exposed to extreme sea-level events, including tsunamis, it is imperative to ensure more inclusive disaster risk-management policies worldwide. Currently, with support from the Government of Canada, the World Bank Governance Latin America and the Caribbean team—through the Canada-Caribbean Resilience Facility (CRF) under the Global Facility for Disaster Reduction and Recovery (GFDRR)—is assisting countries in the Caribbean to make their budget policies more gender aware and socially inclusive. This includes enhancing the collection of disaster-impact data disaggregated by sex and other important variables and integrating gender, disaster risk management, and climate-change adaptation considerations in the design and implementation of budget programs across the sectors.

World Tsunami Awareness Day serves as a reminder that it is crucial to consider the needs of different social groups when planning how we respond to future climate and disaster-related impacts.