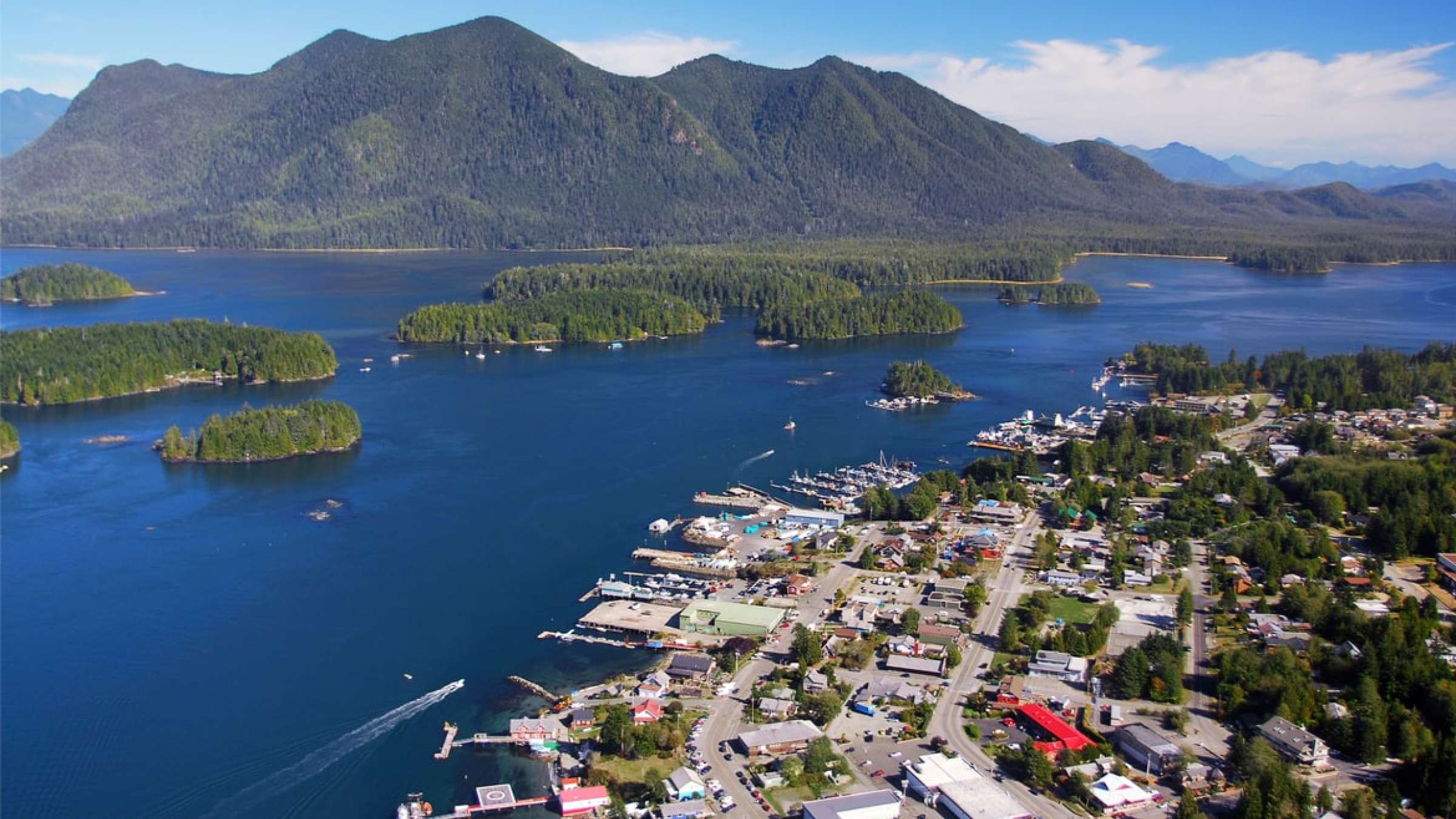 The results of a collaborative project mapping out tsunami risk between the Strathcona Regional District and the Nuchatlaht and Kyuquot Checlesaht First Nations on Vancouver Island have been released.

The mapping project, which began last year with $450,000 in funding from an emergency preparedness grant from the provincial government, used both Indigenous knowledge and oral history as well as computer modelling.

"A piece of [the project] was to collect Indigenous knowledge about stories about people who lived through the 1964 tsunami from Alaska but also stories that go as far back to the 1700 tsunami that was generated at the Cascadia subduction zone, which is just a few hundred kilometres off the west coast of Vancouver Island," St-Germain said.

The next steps in the project include figuring out ways to communicate this modelling data to the general public, Koopman says. This includes working with First Nations to translate into different languages, different immigrant groups, literacy groups and tourist associations to make sure it is shared widely and broadly.