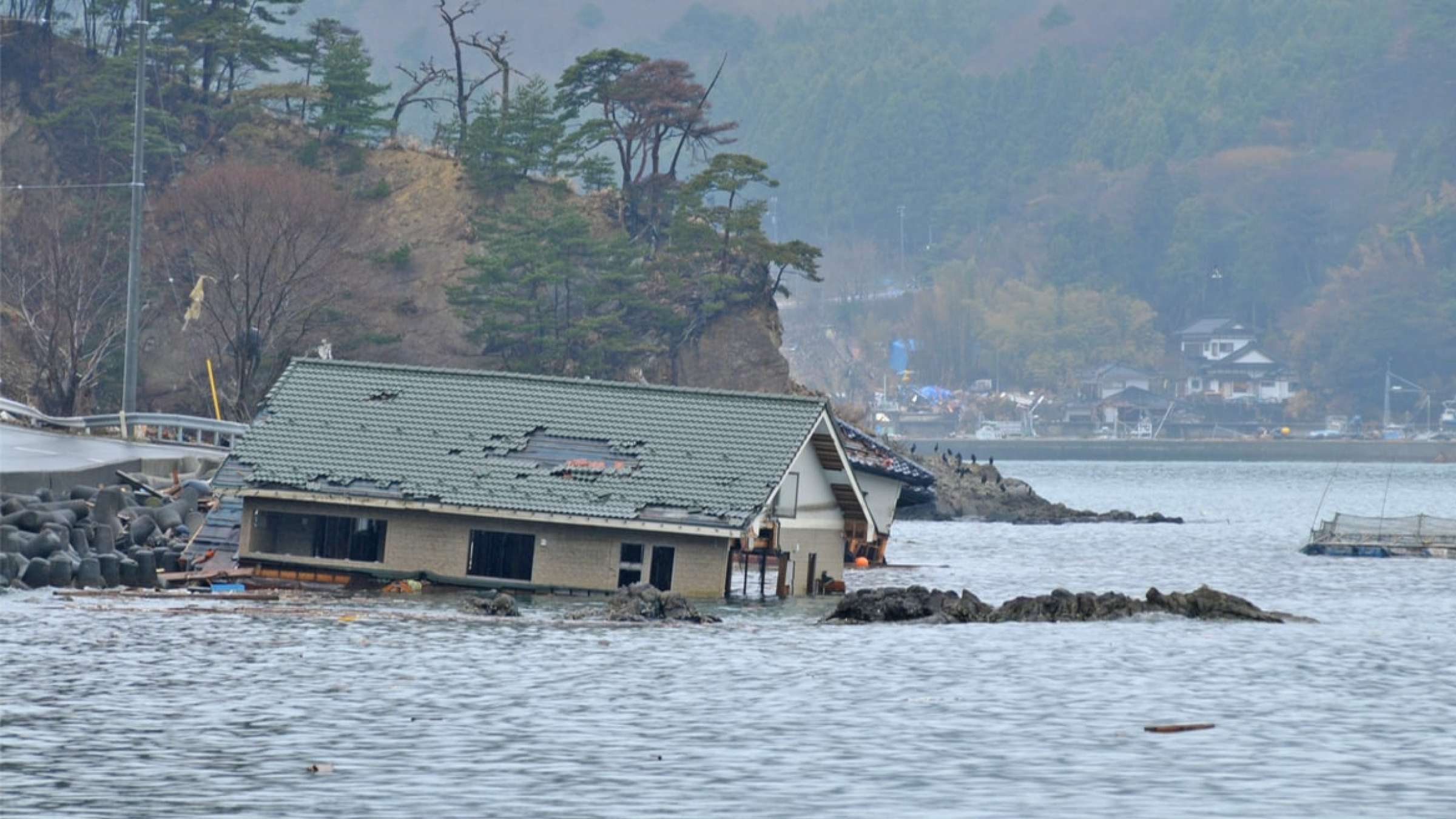 A small Japanese fishing community devastated by the Great East Japan Earthquake and Tsunami of 2011 managed to recover from the disaster through cooperative community activity despite the propensity for individualist-competitive behavior within fisheries - cooperative activity that continued many years later.

A social scientist who spent years interviewing fishers in the fishing hamlet of Isohama has discovered a long-standing continuum of competitive and collective endeavor amongst fishers, with potential ramifications for how government policy can better promote resilience in the wake of natural disasters and other calamities.

The findings appear in the journal of Disaster Prevention and Management in March 2021.

The long Pacific coast of Tohoku, in northeast Japan where the 2011 earthquake experienced its epicentre, is well known for the high quality of its fishing grounds owing to a confluence of warm and cold currents. Some 96 percent of the fishing industry in the Tohoku prefecture involves small-scale fisheries.

What happened to the hamlet of Isohama is typical of how fishing communities in the region were hit by the disaster. Most of Isohama's geographical features were swept away by the tsunami, and all its buildings and facilities disappeared completely. Almost all the hamlet's fishing boats were destroyed, and nine of its 44 fishermen were killed. The surviving fishers and other community members were dispersed and initially moved to surrounding villages and towns.

In the field of disaster studies, the notion of a "disaster utopia" has been developed by scholars to explain the phenomenon of temporary collaborative behavior that appears amongst those affected by an emergency but which disappears quickly after the emergency has passed. Multiple social scientists researching aspects of the 2011 earthquake and tsunami have reported the emergence of numerous cooperative recovery activities, or disaster utopias, in fishery communities soon after the calamity. Their typical behaviour of acting competitively during normal times was replaced by communal operations when faced with a significant emergency.

However, disaster recovery in Tohoku is a long and ongoing process, and Hiroki Takakura, professor of Social Anthropology at Tohoku University, was able to identify continued cooperative practices alongside the re-emergence of competitive behaviour, long after the emergency had passed. The "disaster utopia" concept did not sufficiently explain this prolonged recovery process.

Following nearly monthly interviews with some 50 Isohama fishers and community members for four years between 2015 and 2019, alongside investigations of legal data on fishing rights, and literature covering community history and local government reports on disaster reconstruction in the area, Takakura was able to craft a rich ethnography of Tohoku coastal culture that better explained resilience in fishing communities' response to the tsunami disaster.

Soon after the tsunami, the government set up a program to remove debris from the coast and reconstruct fishery infrastructure while providing displaced fishers with a temporary income source. Through this process, local fishers had the opportunity to meet other residents and interact and exchange ideas at the harbor. They wanted something to do as survivors and agreed on fixed-net fishing. They worked together to find rope and netting in the debris on the beach and repaired them. Because all the surviving fishermen had lost boats and nets, they rotated fishing on the few boats that remained, and profits were shared equally among participants.

These joint operations continued until March, 2014, when the government started offering financial support to allow fishers to purchase new boats. The owners of these new boats then left the joint fishing operations and went back to individual, competitive fishing.

"But I found that these two types of local practices were not inventions after the disaster. They existed long before the disaster," says Takakura. "According to the fishers, the joint operation that occurred during the emergency was not a special occurrence of the disaster utopia sort, but rather tapped into existing practices of group fishing."

Joint operations had always been undertaken during an annual Shinto festival, when fishers pray collectively for a good catch at the local shrine every January, and also at the general meeting of the Isohama ship-owner association every March. Furthermore, fishing activities tend either more toward cooperative or competitive practices closer to or further from shore, depending on the ecological conditions, the time of year, and the difficulty of the particular fishing task - in other words, depending on cultural practices.

"It is not necessary to argue only for a temporary disaster-utopia shift to collective action," he adds, "but rather, we need to explore the conditions under which individualism coexists with collectivism, and the policy framework that exploits this continuum to optimize community resilience."

As early as 2013, government statistics showed a 20% decrease in the population of fishers in the region, yet there was also an 80% recovery of fishery catches.

Moving forward, Takakura wants to further develop these findings by engaging in further empirical studies on resilience in rural societies and develop an overarching theory of disaster risk reduction that takes into account such analyses of cultural practice.