Tsunami Ladies cook up a resilient future for vulnerable villages 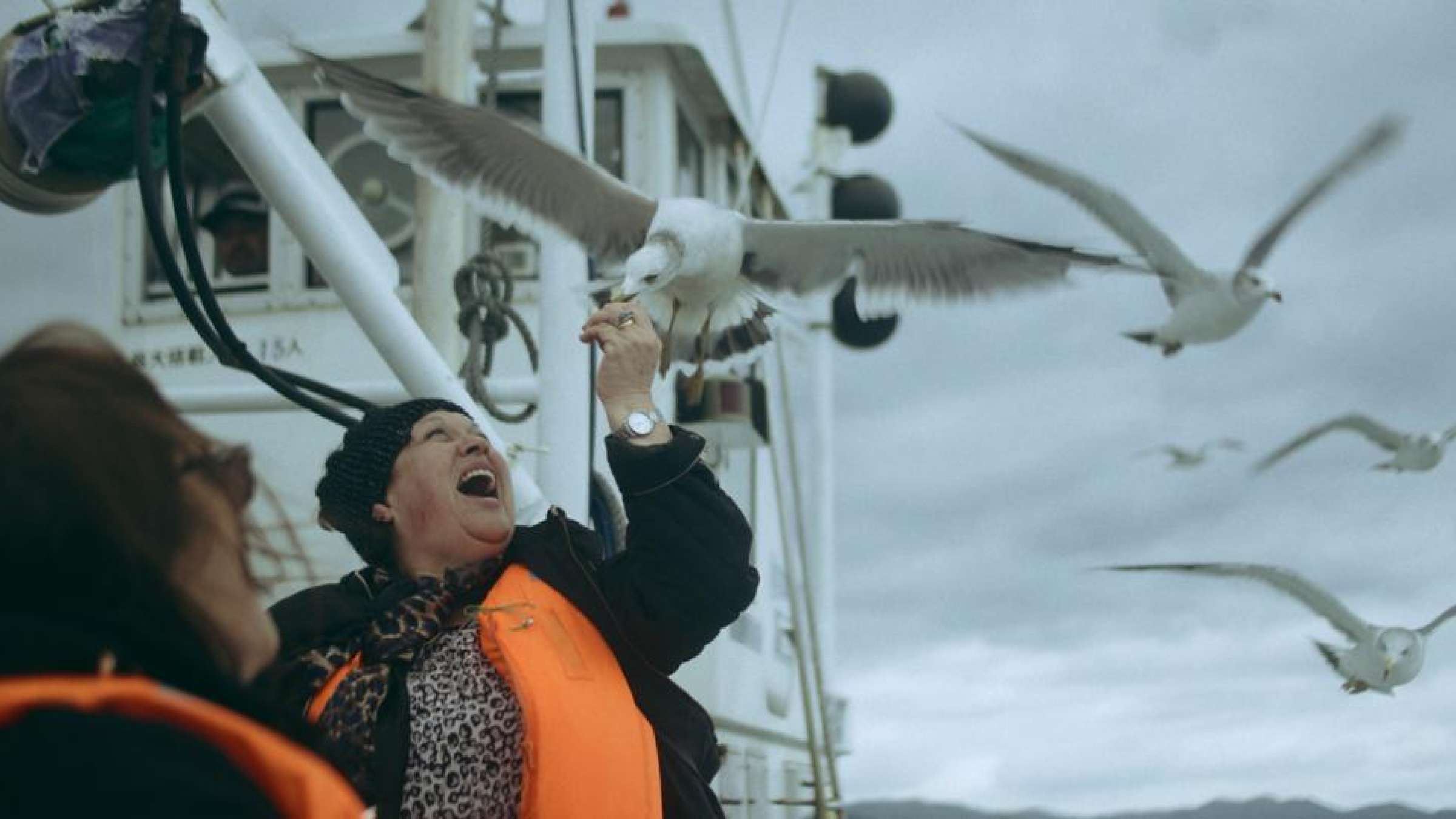 Resilience can be created anywhere - even at the kitchen table. For six women from Chile and Japan who survived the massive tsunamis that devastated their villages, food played a vital role in helping their communities rebuild and recover.

In the documentary “Tsunami Ladies”, producers Emiliano Rodríguez Nuesch and Víctor Orellana show how the women fed neighbors and helped revive their local economies after the tsunamis that hit Chile in 2010 and Japan the following year.

The film, which highlights the importance of risk reduction strategies, was shown for the first time on Nov. 5 for World Tsunami Awareness Day by the United Nations Office for Disaster Risk Reduction (UNDRR) - Regional Office for the Americas and the Caribbean.

"It tells the story about the women’s role in dealing with the impact of the tsunamis and how they led the process to rebuild their communities, expressed through their knowledge of cooking and seafood," said Raúl Salazar, head of UNDRR’s regional office.

Over the past 100 years, tsunamis have claimed over 260,000 lives, more than any other disaster due to natural hazards. Now rapid urbanization and increased tourism in tsunami-prone areas is ramping up the need to make the deadly events a major part of disaster risk reduction strategies.

Rodriguez Nuesch says the documentary about tsunamis on opposite sides of the Pacific Rim highlights the importance of women in disaster risk reduction, decision making and recovery processes.

"Explaining prevention and disaster risk reduction through people's stories is a good way to transmit information that so urgently needs to be understood,” said the documentary maker. Those countries that have ramped up preparedness actions against tsunamis and other disasters in line with the Sendai Framework for Disaster Risk Reduction (2015-2030) have increased their management capacity. Such measures can also help ensure more active participation by citizens in the development and implementation of both national and local disaster risk reduction strategies.

"The 2010 tsunami was a turning point that forced a rethink of disaster risk reduction in Chile, which has since advanced its tsunami monitoring and early warning capacity,” said Ricardo Toro, national director of Chile's National Emergency Office (ONEMI).

"Disaster risk reduction must not only be something theoretical, written, but put into practice. It must be a reality."